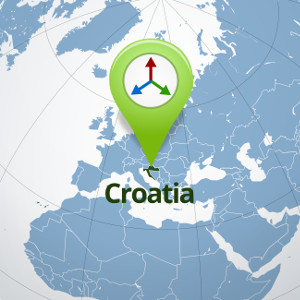 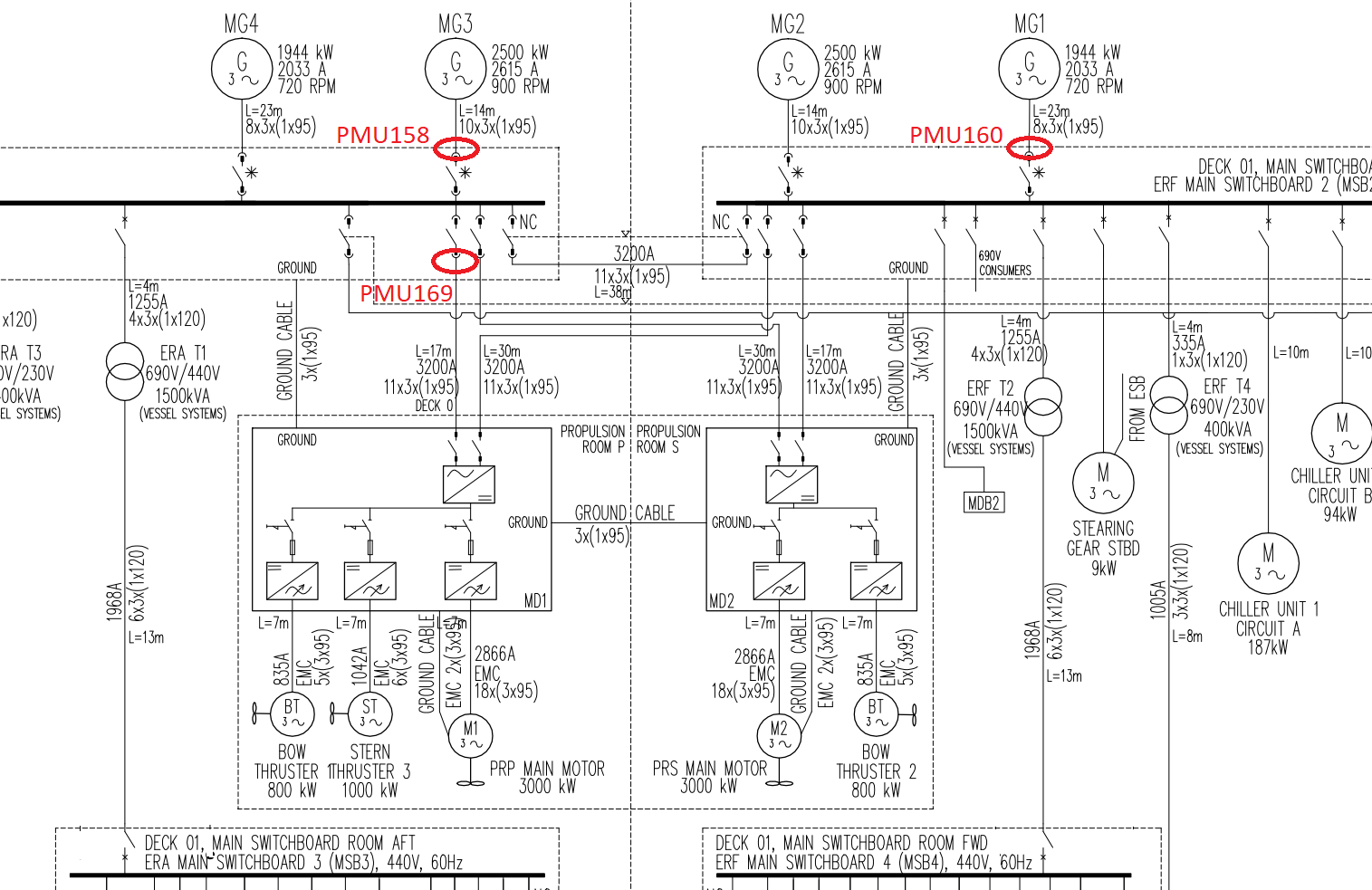 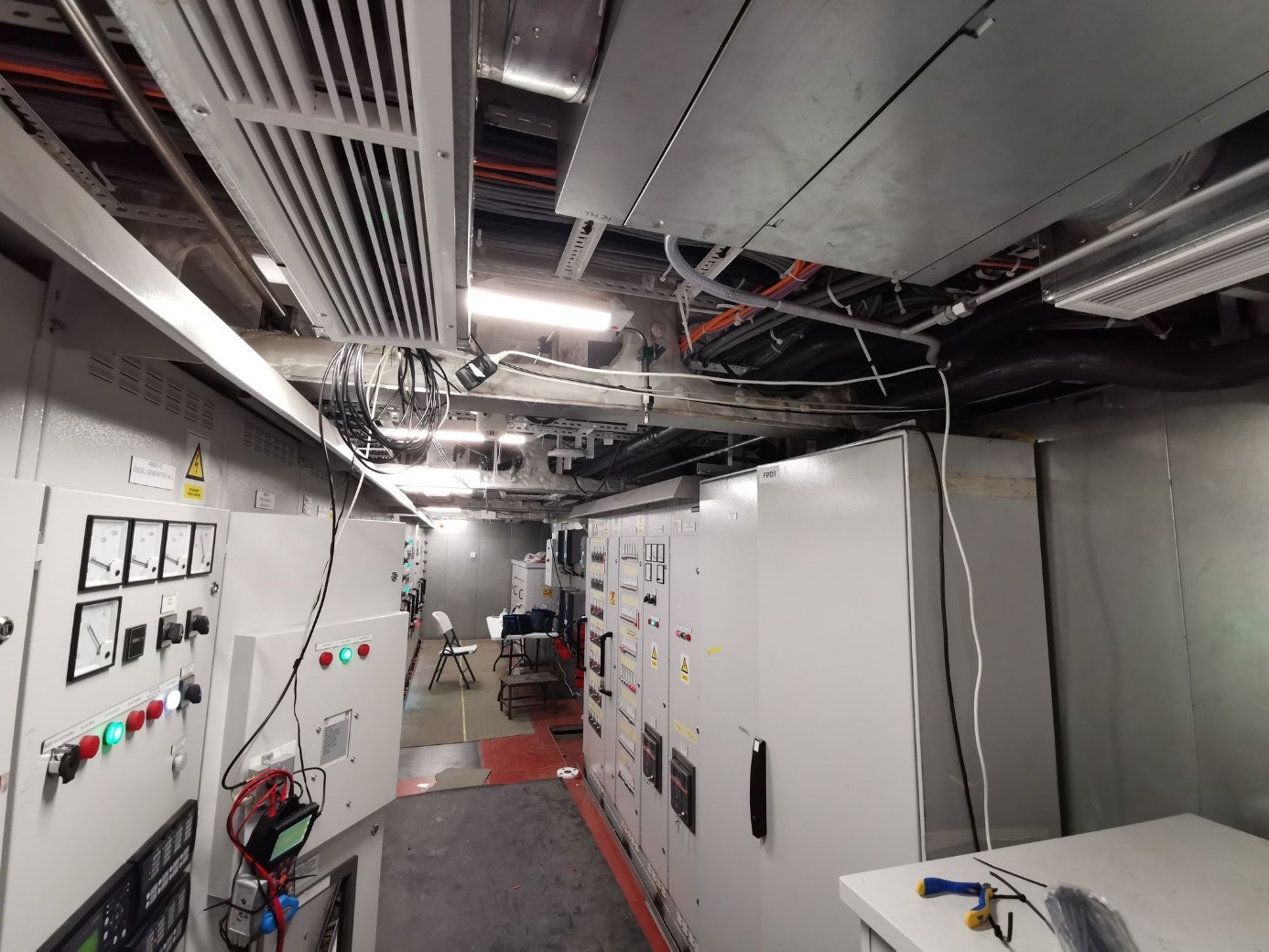 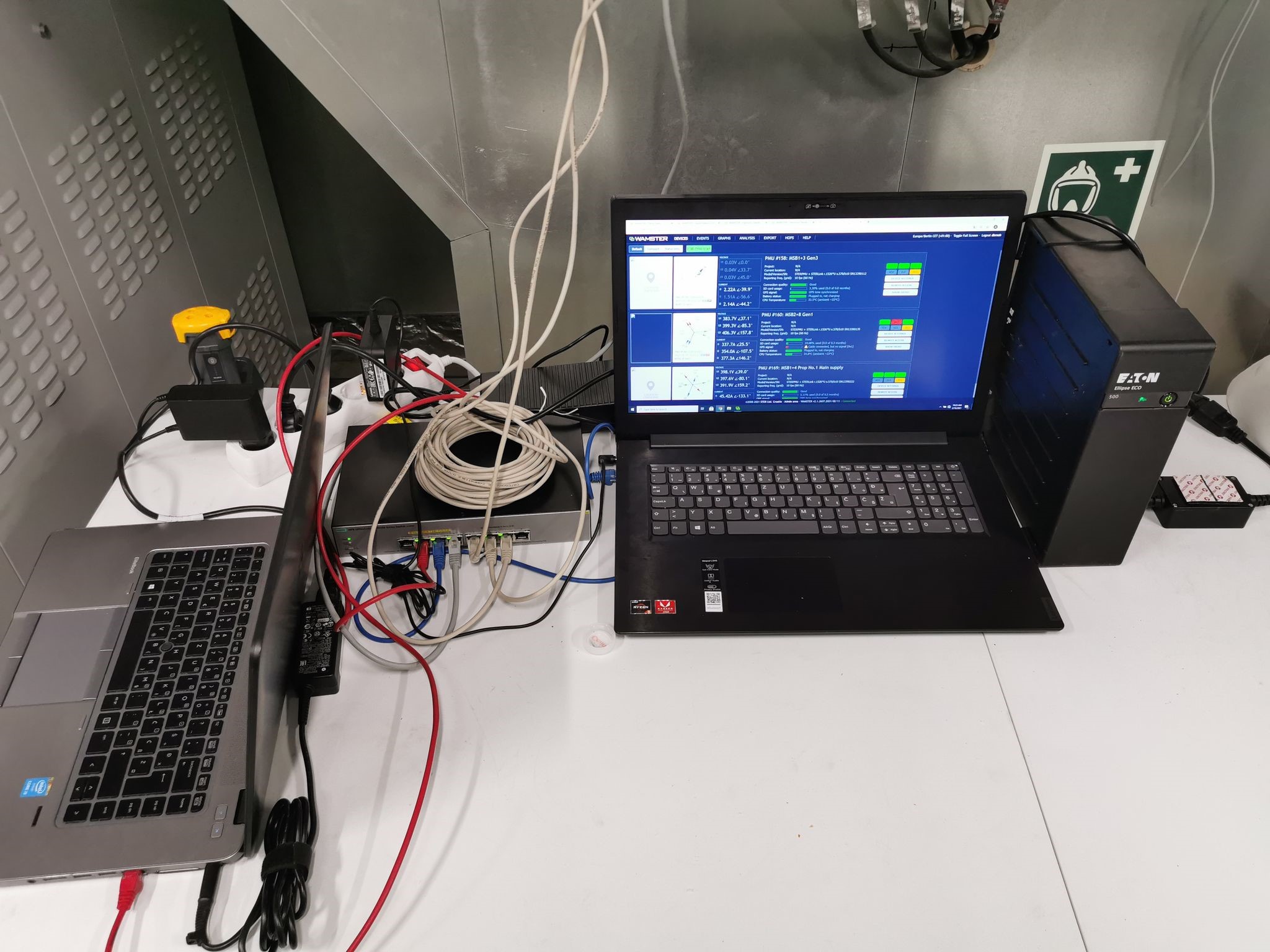 Three portable STERPMU devices were installed on the selected feeders in 690 V system for monitoring of two out of four generators and one of two main propulsion active front ends (AFD). Voltage terminals of STERPMU devices were connected directly to 690 V supplying the equipment. Precise 5A current clamps were clamped on CT secondary loops and Rogowski coils were mounted on cable groups supplying AFD.

Deployed measurement system was used for real-time monitoring, recording and visualisation of voltage and current values of:

A PMU based measurement campaign conducted during three-days sea trial provided an invaluable insight into the dynamics of the ship’s electrical system. In conditions of high harmonic pollution, ROCOF reaching up to 15 Hz/s and frequent scheduled and unscheduled blackouts the recordings collected by WAMSTER were crucial for accurate detection of flaws in PMS (Power Management System) onboard that could jeopardize ships manoeuvrability in life-threatening situations.

There is no Internet connectivity in in the ship's engine rooms, especially during the construction phase. Therefore, the local instance WAMSTER PDC server had to be deployed. Connection between all elements was established through a local Ethernet and not as usual via mobile Internet.

The campaign confirmed that portable WAMSTER can operate in the most challenging environments such as underground hydropower plants or other facilities.